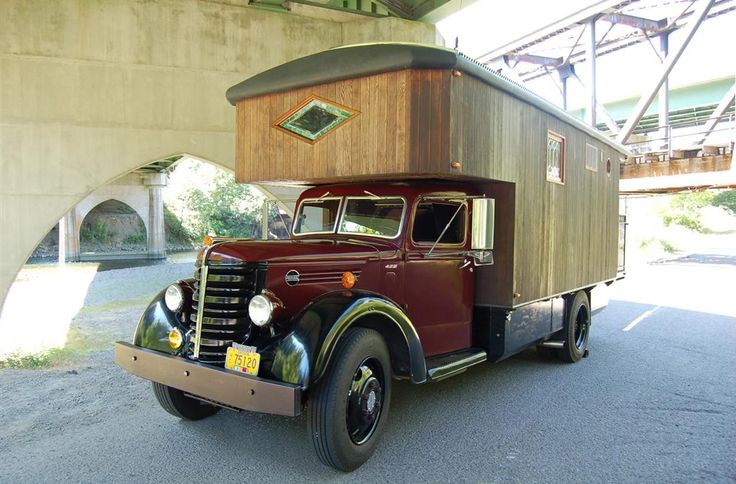 There is something distinctively American about truck campers.  Looking at their unique and versatile design, as well as the freedom they provide, it’s easy to see why used truck campers and in particular adventurer truck campers are high on the agenda for many weekend warriors.  What’s more, truck campers are popular with a diverse range of people. Horseback riders love them!  Especially, when they have competitions or are camping in the wilderness. Fishermen, hunters and other outdoor sports people love them because they can go anywhere and carry anything.
Families love them because they can go on family holidays and get away from the big smoke. The biggest benefit of course is that they are large enough and strong enough to tow horse floats, boats, and trailers.  It makes the great outdoors experience even greater. People often ask:  When were the first invented?  The answer to this is below.

When were truck campers first invented?

These versatile recreational vehicles were first developed in the mid-1940s.  Clever engineers saw a need for a vehicle that could go anywhere, and that you could also sleep in. Effectively they were based on the design of a pick-up truck.

Moving forward 70 odd years, they have evolved to include dozens of different options.  There are now pop up truck campers, light weight truck campers and adventurer truck campers to choose from. Any type of recreational vehicle that can be easily pulled apart and changed, qualifies as a truck camper.  That’s a lot of vehicles!

While many people choose to buy new truck campers, used truck campers are generally in very good condition, and cost significantly less than their more expensive brand new cousins.  There are literally hundreds of places in the US where you can by yourself a used truck camper, so you have many options to choose from.

For information, the world largest truck camper, is believed to be a Snow River camper which was produced in British Colombia in Canada.  The design is a total of 18 feet long and is placed on top of a massive Ford F550.  It has removable jacks and even includes a dryer and dishwasher.  Now that’s living!  It’s a great design and shows just how inventive you can be with a truck camper.  In short, truck campers have a long history in the United States as well as in other parts of the world – Australia in particular has a lot of truck campers.
They are more than just a vehicle.  Truck campers are a lifestyle choice that enable people to enjoy their hobbies, have freedom and live the American dream.  If you have been considering buying one, then it is well worth looking at the different options available to you.  They are a great investment and can create hours of fun.

One Reply to “History of Truck Campers”