Prepping your Truck Camper RV for the Long Haul 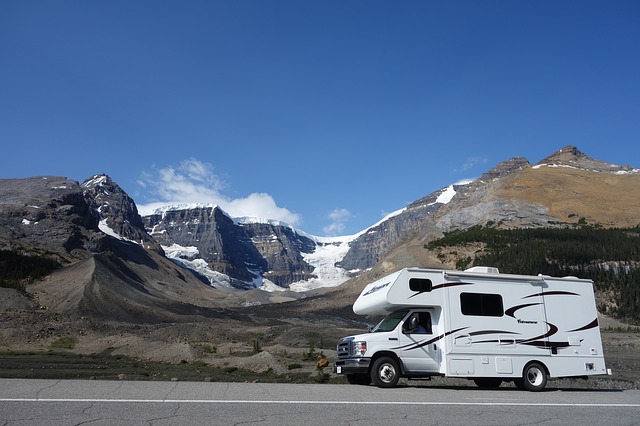 Many vacationers who are thinking about purchasing an RV, or already have one, can sometimes find it hard to know where to start with making sure that it’s prepped and ready for the long haul – wherever you’re lucky enough to be traveling to this article is on the topic of RV care and maintenance, 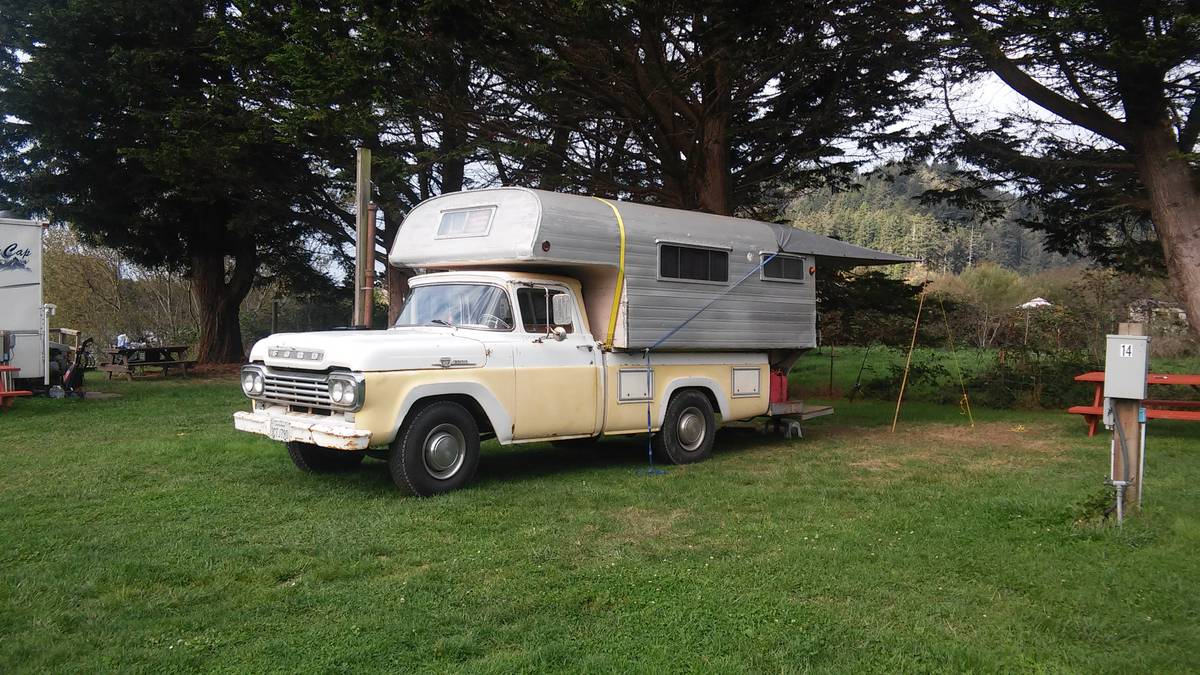 Walter King created an aluminum camper that would fit in the bed of a several models of pickup truck. King stated manufacturing truck campers soon after the end of World War II. As the truck camper became more popular other companies began building truck campers.

All Aboard the Caboose Camper 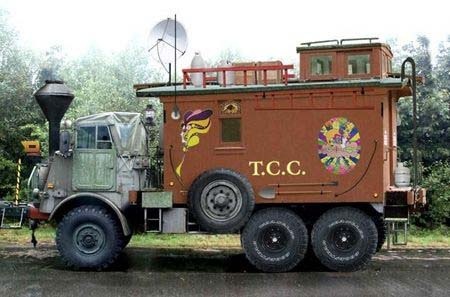 When you combine the beef of a military transport truck with a 6×6 drivetrain then attach a whimsical caboose style camper this is the result.  All aboard this crazy train. This is obviously a place where opposites come together to create one of the most unique and unusual truck camper combinations.  Of course is it real? 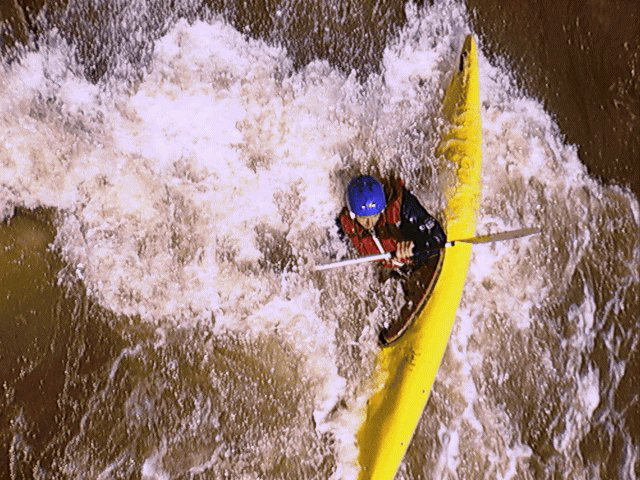 Any camper who guarantees never to commit an error in the wilderness is either taking care of reality heedlessly or doesn’t get out there often enough. Regardless of how long we’ve been camping, every one of us is guilty of an occasional “mistake of judgment”.

How to Make Future Camping Adventures Fun and Exciting 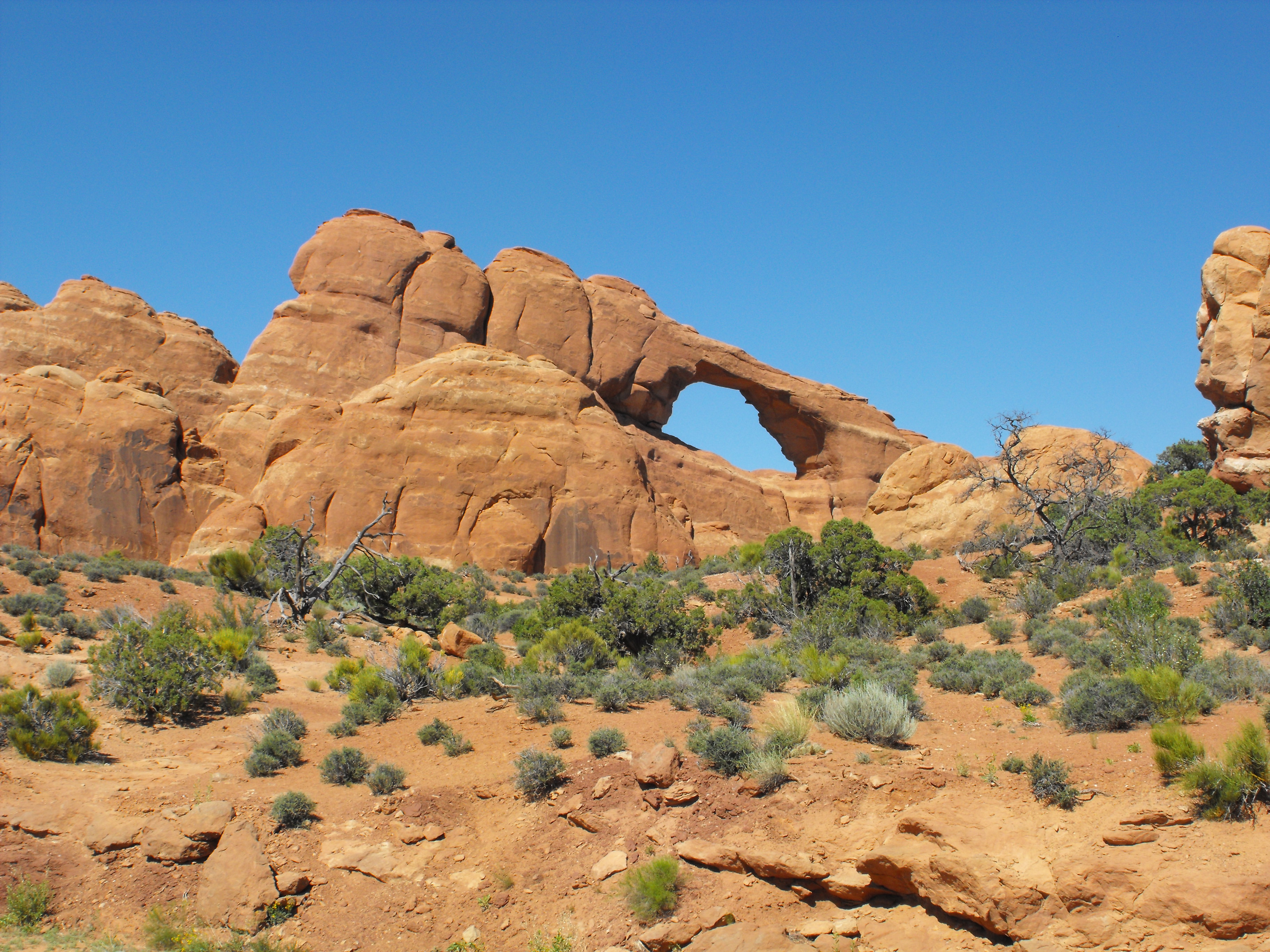 Here are 6 amazing ways to make your next camping adventure fun and exciting.